While a new report from the Governors Highway Safety Association showed pedestrian fatalities trended up in the first half of 2020, the report also noted how several state-directed efforts are successfully improving pedestrian safety.

GHSA’s annual Spotlight on Highway Safety report found that the U.S. pedestrian fatality rate increased 20 percent in the first six months of 2020 as speeding, distracted, and impaired driving – as well as other dangerous driving behaviors – increased during the COVID-19 pandemic.

The analysis found that from January through June 2020, motor vehicle crashes killed 2,957 pedestrians – six more than the same period in 2019. Consequently, as vehicle miles traveled or VMT declined 16.5 percent nationwide during the same period in 2020, the rate of drivers striking and killing pedestrians jumped to 2.2 deaths per billion VMT — a significant increase from 1.8 deaths in 2019.

GHSA’s report noted that most pedestrians are killed on local roads, in the dark, and away from intersections – suggesting the need for safer road crossings and increased efforts to make pedestrians more visible through improved lighting and other countermeasures.

In addition, during the past 10 years, the number of drivers striking and killing a pedestrian after dark increased by 54 percent, compared to a 16 percent rise in pedestrian fatalities in daylight, GHSA said.

The group’s report further noted that alcohol impairment by the driver and/or pedestrian occurred in nearly half of traffic crashes that resulted in a pedestrian fatality.

[Editor’s note: In a recent ‘On Time with Tymon’ video series, Jim Tymon – executive director of the American Association of State Highway and Transportation Officials – discussed why motor vehicle crashes increased during the peak of the COVID-19 pandemic, despite the overall reduction in VMT.] 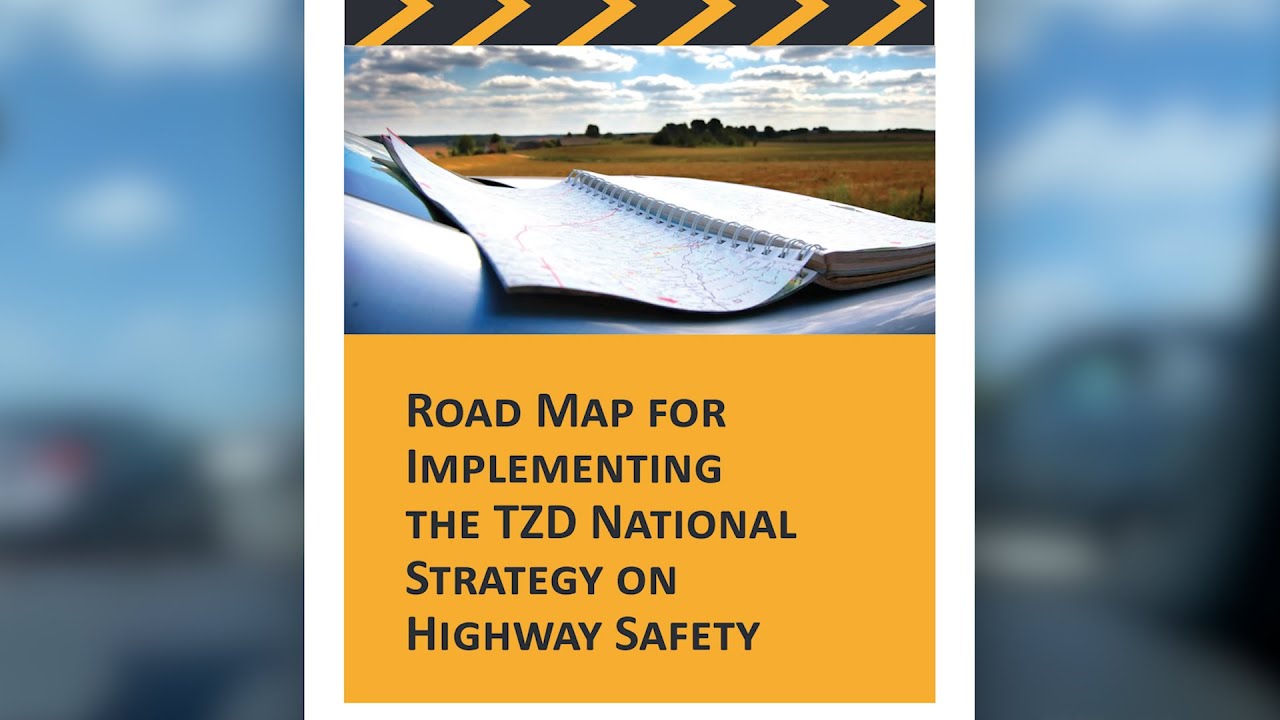 The report highlighted proven strategies employed at the state and local level to reduce pedestrian fatalities – including engineering and road design, high visibility and automated enforcement, pedestrian safety assessments and road safety audits, and education directed to children and crash bystanders. Some examples include: